SIGN UP FOR COVID-19 UPDATES AND INFORMATION. Learn more 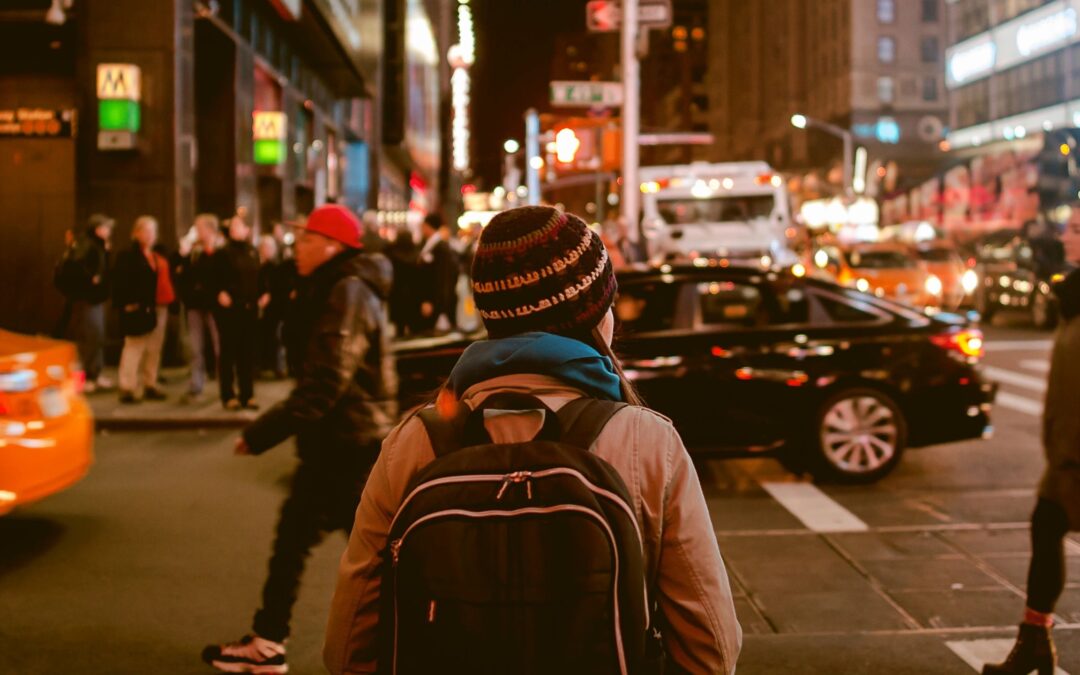 Flualprazolam is a benzodiazepine derivative and has sedative and anxiolytic effects. It was first synthesized in 1976 but not presented to the FDA for approval and was never marketed. It has subsequently been sold as a designer drug.

lsotonitazene is a potent synthetic opioid analgesic commonly referred to as “iso.” This drug is in the family of benzimidazole opioids and is derived from another drug called Etonitazene, which is a powerful pain medication. Estimated at 1OOOx as potent as Morphine the potency of this drug is similar or greater than fentanyl and is a Schedule I controlled substance (No accepted medical use). lsotonitazene has no current approved clinical use and has a high rate of addiction. The drug is an off­ white or white powder and is often pressed into counterfeit opioid pills that may have a M or an 8 stamped one side and to look like Oxycodone or 8mg Dilaudid (hydromorphone) tablet. The symptoms of use are similar to opioids in general. lsotonitazene is considered one of the most persistent and prevalent new opioids.

Naloxone (Narcan) can be used, but multiple doses may need to be administered. The potency of isotonitazene may require more than a usual dose of naloxone to reverse the opioid overdose.

Please see the press release using the link below:
https://www.dupageco.org/Coroner/Coroner_News/2020/63262/