THE OPIOID CRISIS AND THE HISPANIC/LATINO POPULATION: AN URGENT ISSUE 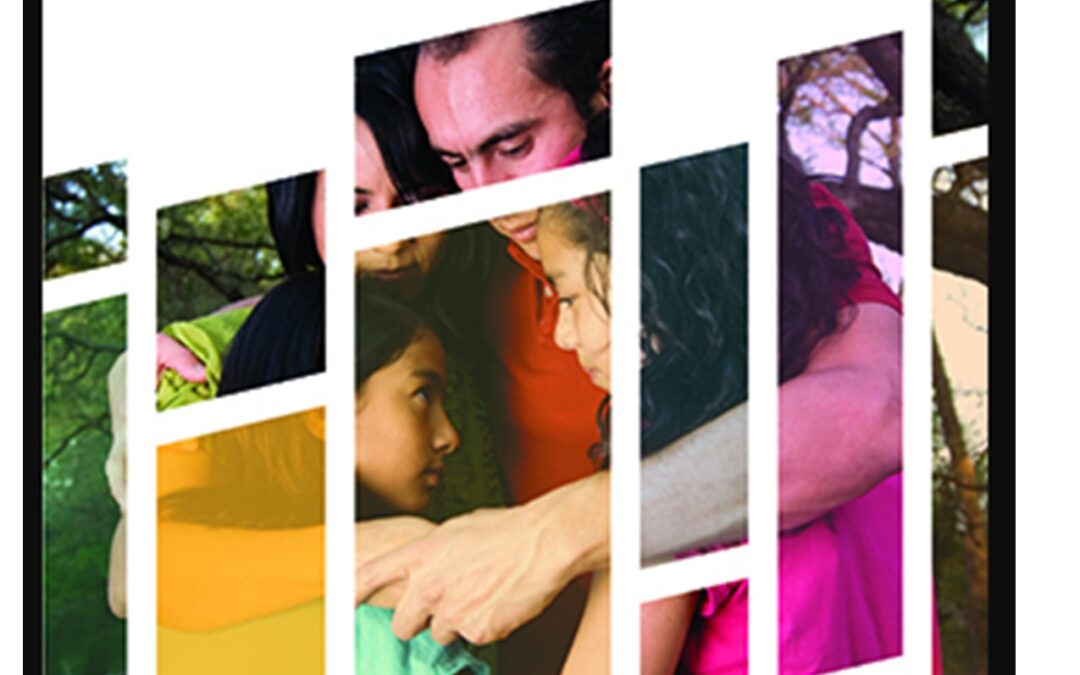 OPIOID CRISIS AND  THE HISPANIC/LATINO POPULATION

The current opioid crisis is one of the most widespread drug epidemics in U.S. history for all racial and ethnic groups. In 2017, it was declared a national public health emergency, with 47,600 reported deaths from opioid-related overdoses, which accounted for the majority of overdose drug deaths. In 2018, overall drug overdose deaths declined in the U.S. by 4.1 percent compared to 2017. However, opioid overdose deaths and misuse continued to occur in significant numbers. In 2018, 10.3 million people misused opioids, including prescription opioids and heroin, and two million had an opioid use disorder (OUD). With approximately 130 people dying each day due to an opioid-related overdose, this epidemic has garnered nation-wide attention, generated significant federal and state funding opportunities for prevention, treatment, and recovery and shaped the priorities of many local communities.

Recently, a demographic shift has been observed in the epidemic with dramatic increases in opioid misuse and overdose deaths among Hispanic/ Latino*, African American, and American Indian/ Alaska Native populations. As Hispanic/Latinos are one of the fastest growing minority populations— expected to comprise nearly 30 percent of the U.S. population by 2060—it becomes imperative to understand the unique sociocultural factors that influence drug use and access to prevention, treatment and recovery in this population.

*In this issue brief, the term Hispanic/Latino is used as an umbrella term to include those who identify as “Hispanic,” “Latino,” and/or “Latinx” in the U.S. This typically includes individuals with ancestral origins from Latin America and/or Spain. When data are reported, terminology in the original data source is used.

As society moves away from criminalizing drug use behavior to understanding it as a preventable, treatable chronic health condition, this public health approach needs to be inclusive of and tailored to diverse and historically underserved communities. Understanding the public health strategies to outreach and engage the Hispanic/Latino population is a critical step in addressing this epidemic.

PURPOSE OF THE ISSUE BRIEF

As Congress, federal agencies, state and county health and behavioral health departments, and community stakeholders mobilize to address the opioid epidemic, what is happening within the Hispanic/Latino communities? This issue brief aims to convey a snapshot of how this population is impacted. Specifically, it will: Provide recent data on the prevalence of opioid misuse and opioid overdose death rates in the Hispanic/Latino population in the U.S.; Discuss contextual factors that impact the opioid epidemic in these communities, including challenges to accessing early intervention and treatment; Highlight innovative outreach and engagement strategies that have the potential to connect individuals with evidence-based prevention, treatment, and recovery, and; Illustrate the importance of ongoing community voice and leadership in the development and implementation of solutions to this public health crisis.